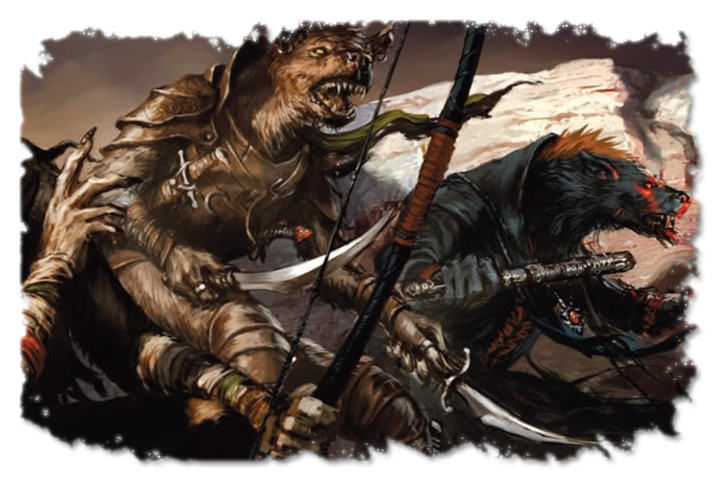 The days after the war, the companions closed their unfinished business and said their farewell to the City Of Sails. A statue of Ethan was made at the place of his death. It writes "The Last Of The Baram. Si vis pacem, para bellum. Meaning : “If you want peace, prepare for war.”

Harry Westra decides to stay with Damara in Luskan and begins to craft a Portal at the Thunderstone Monastery. He gives Olo a Teleportation Stone so that the wizard can teleport himself to them in times of need. Dominic informs Quinn of the Harper agent in Bryn Sander, named Aarun. Oloward Fletcher opens up the Fletcher’s Emporium in Luskan. Beniago Kurth is reestablished as highcaptain of the Kurths. The Taerls and the Suljacks elect new captains and the council of the Highcaptains is reassembled. The pirates that helped the Lords Alliance receive amnesty and they form new Ships or join existing ones. Simone has 4 ships in her possession and founds with some ex pirate captains a new Thieves Guild “The Sons Of Anarchy”. Greywulf stays with a force of 50 men, to oversee the peace treaty for a month.

The companions are named Heroes Of The Third Luskan War and receive gifts, horces and a caravan from Lord Neverember. They sell the Anarchy ship to Simone and the Blackjack ship to Lords Alliance. After their trade is over and as the snow begins to melt, opening the trade way to the North, they begin their new journey with the paladin of Amaunator, Damien, to Icewind Dale.

The forth night of their travel, Quinn spots a refugee camp settled on the eastern trade road. They decide to keep an eye on them, but not interfere with them until the morning, to avoid scaring them.

A while after midnight, a raiding group of bugbears, gnolls goblins and wargs attack the camp. Their only defenses is a paladin of Tyr, named sir Vito Galliano , an old mage and a young squire. They would find certain death if the companions weren’t there.

Unfortunately, a dozen refugees and the old mage find tragic death and others are heavily wounded but the heroes aid the half-elf knight of the camp and drive the raiders away saving as many refugees as they can. Afterwards they realize that a few children are abducted from the raiders.

For their good luck, Thornalf Ulfgar has taken a goblin as prisoner and he and Olo are about to get some answers about the raiders wereabouts.

Session 44 : Something To Die For